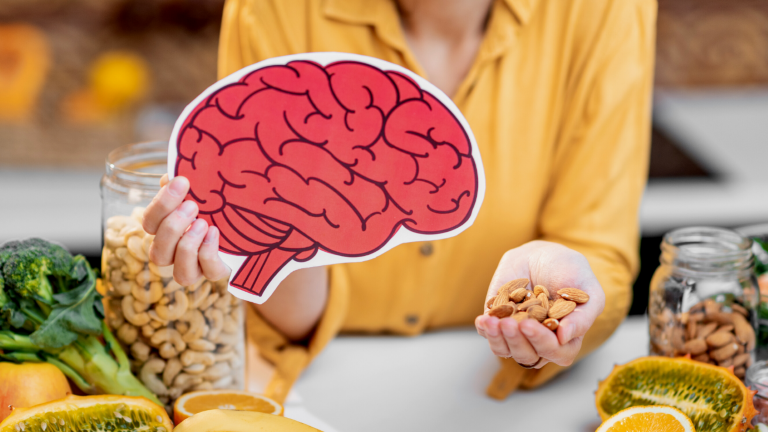 We all know the importance of eating a variety of fresh fruits and vegetables for our health. But what food can we eat to specifically boost our brain, memory and cognitive abilities?

Once again, we delve into the wisdom and gift of Mother Nature to find the answer. In short, here are the seven science-backed foods that help nourish our brain and boost its function. 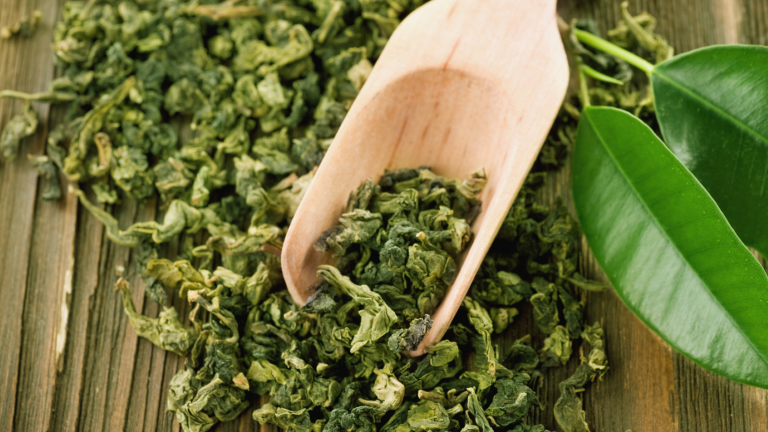 Camellia sinensis also known as green tea is rich in bioactive compounds known to have many beneficial effects on human including improving memory and learning (Zheng LT et.al. 2008) 1.

The caffeine in green tea also increases the firing of neurons and the concentration of neurotransmitters such as dopamine and norepinephrine responsible for regulating sleep, alertness, and mood (A Nehlig et. al. 1992)4. Studies also show that caffeine and L-theanine in green tea works synergistically to support better brain function (F.L. Dodd et. al. 2015) 5. 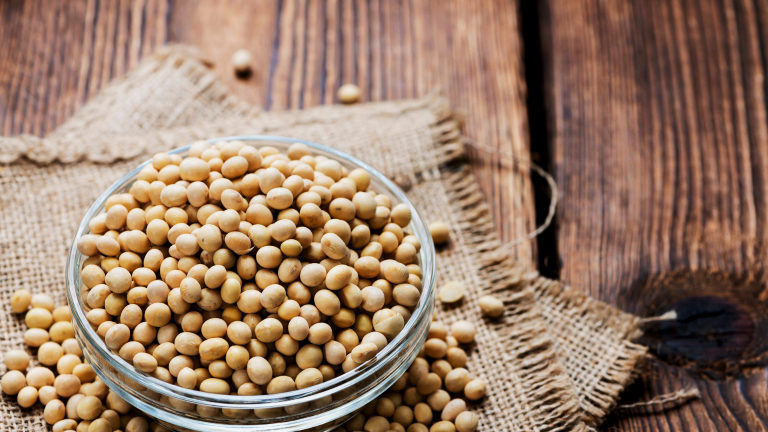 It also supports the ability to focus attention and concentrate, the ability to reason and solve problems, language skills, and the ability to communicate (Michael J Glade and Kyl Smith. 2015)6. Studies also show that soy phosphatidylserine supplementation could improve the memory of the elderly.

L-α-GPC is a biosynthesis precursor for the neurotransmitter, acetylcholine in humans, making it useful as a cognitive enhancer, facilitating learning and memory (Adam G Parker et. al. 2015)7. 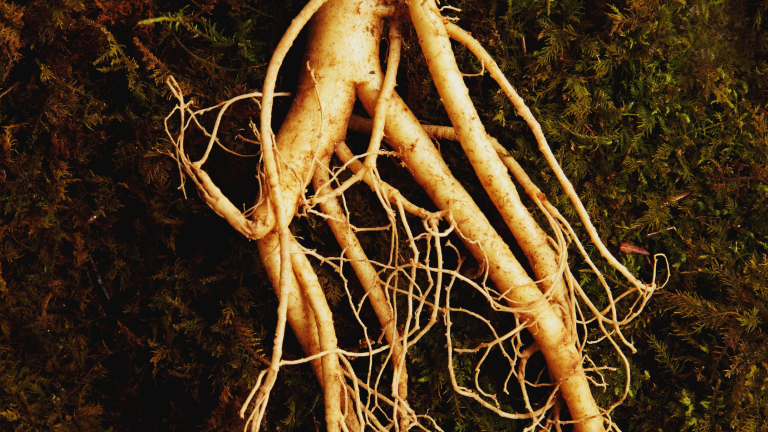 Numerous studies indicate that panax ginseng helps promote brain health and slows down the aging of the brain while enhancing memory (Ong et. al. 2015) 9. Ginsenosides, the major active ingredient in ginseng has neuroprotective effects and works like a brain tonic by supporting and strengthening it (Xing Huang et.al. 2019) 10. 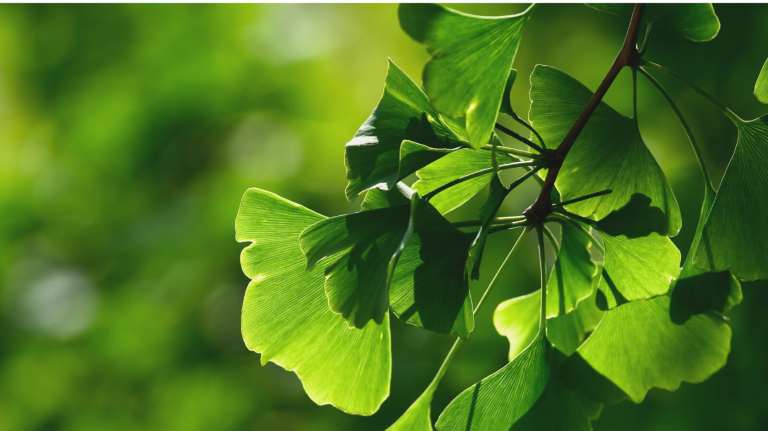 Ginkgo biloba is well-known for its uses in alleviating age-related cognitive impairment (R. B. Silberstein et. al. 2011) 10. It contains high levels of flavonoids, a strong antioxidant. The neuroprotective actions of flavonoids include the potential to protect neurons against injury and promote memory, learning and cognitive function (Jeremy P. E. Spencer. 2009) 11. 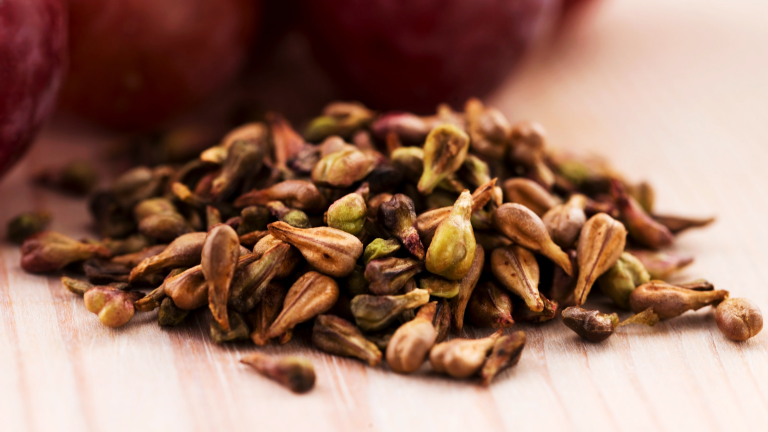 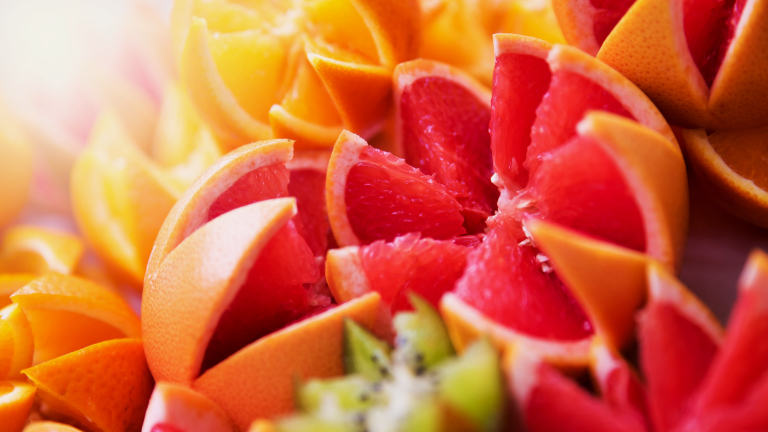 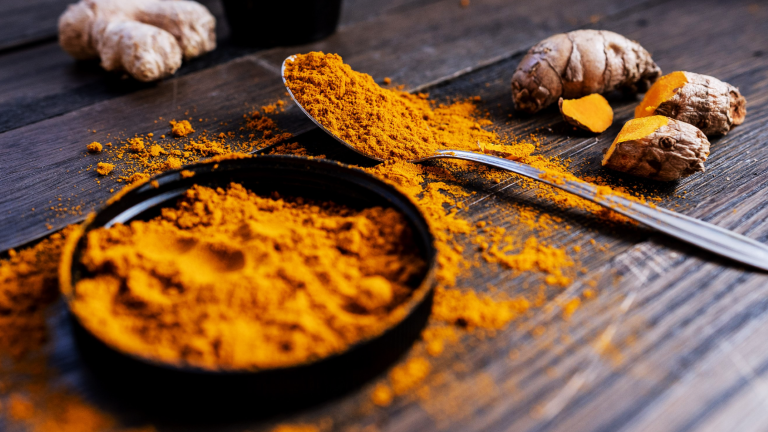 
Give your brain the care it deserves by fuelling it with these brain nourishing foods. Add these foods to your grocery list or better still get a supplement that has them all!

You are trying to view a MyShop page. Please log out in order to view this website.